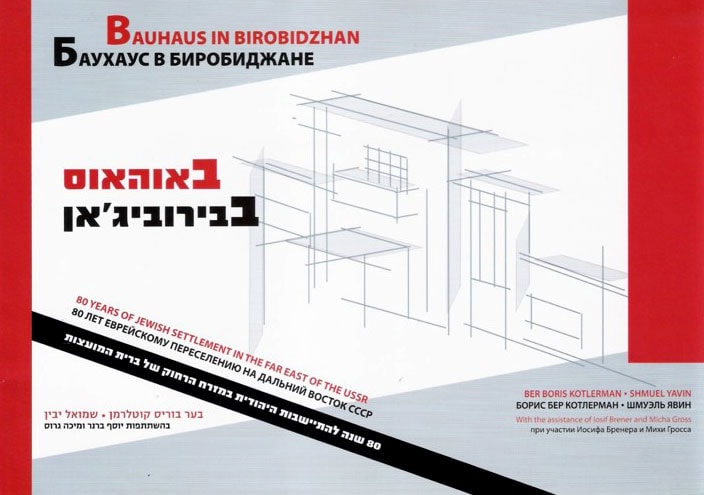 The city of Birobidzhan was established in 1928 in the far east of the USSR for the development of a territorial unit for Jewish settlement. The Swiss architect Hannes Meyer, the second director of the German art and design school ‘Bauhaus’, worked on developing the city. While the plan was never fully realized, many connections can be drawn between the Jewish settlement in Birobidzhan and the Jewish city of Tel Aviv, famous for her abundance of Bauhaus architecture. The exhibition relates Bauhaus in Birobidzhan to Bauhaus in Tel Aviv, simultaneously marking the 80th anniversary of Birobidzhan and the 60th anniversary of the state of Israel. 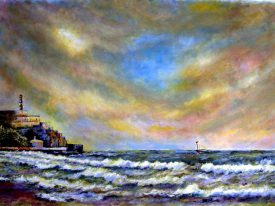 Acrylic Paintings On Canvas By The Architect And Painter Rodica Rabinovici

Category : 2008, Paintings
These paintings are the expression of the painter’s feelings for the surroundings in which she lives and creates beautiful Bauhaus...
Cart 0
0
@
Accessibility
cancel accessibility
Provided by: