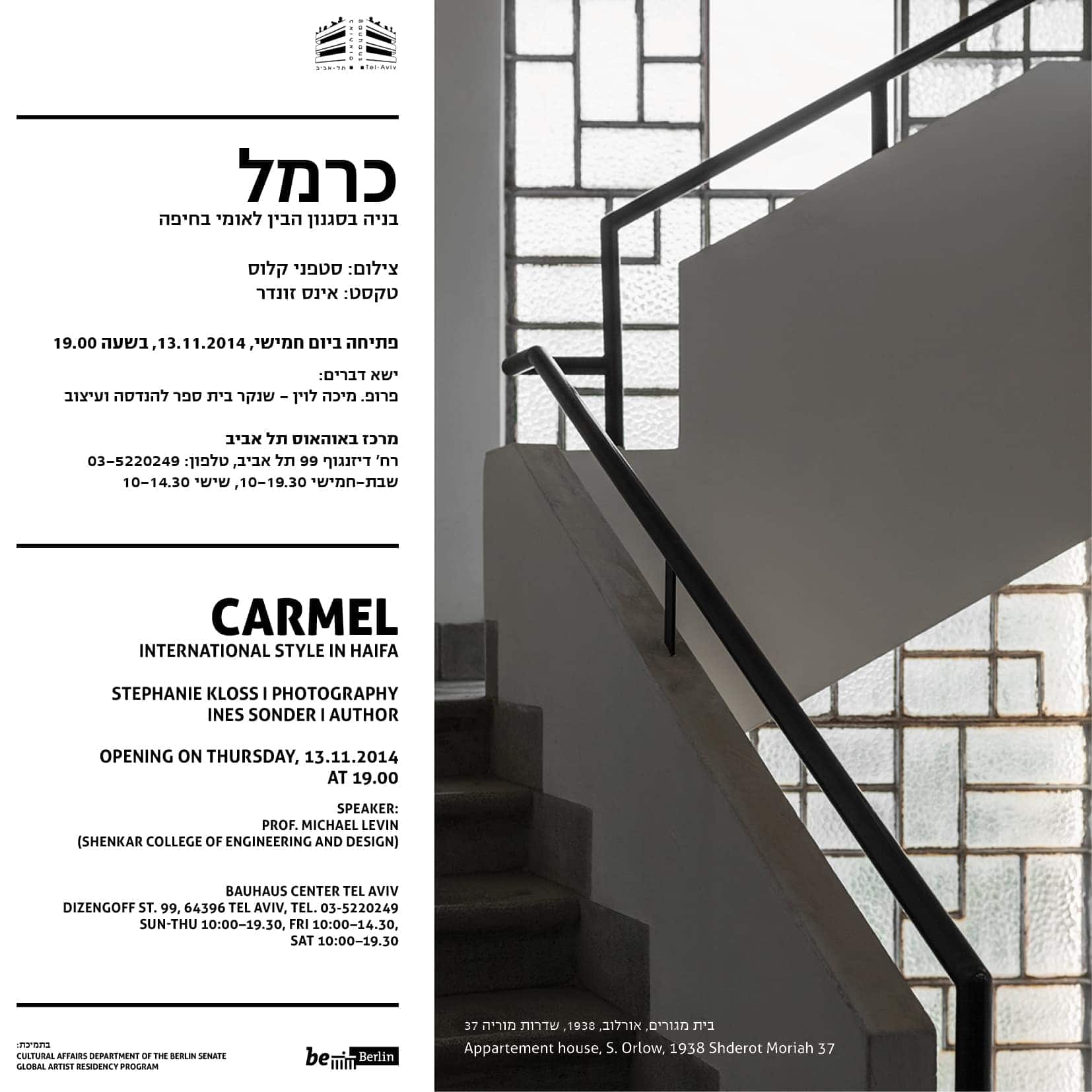 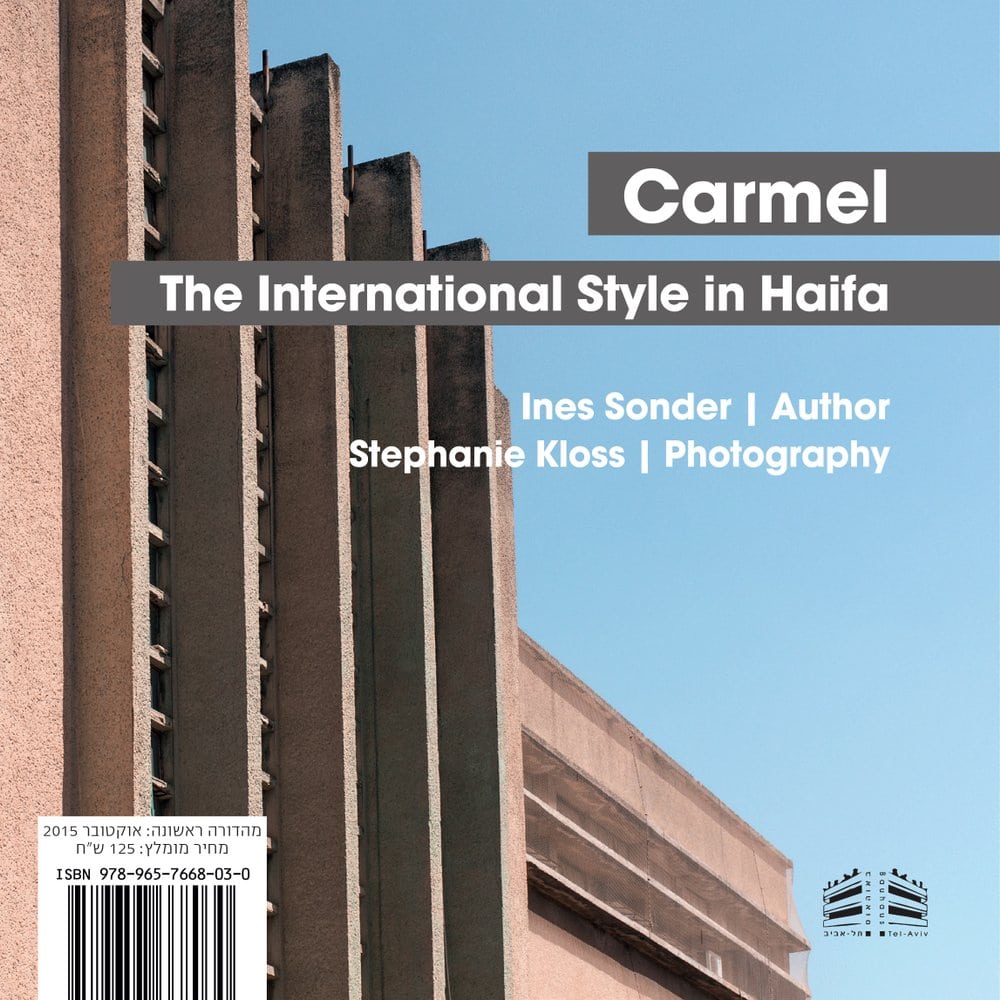 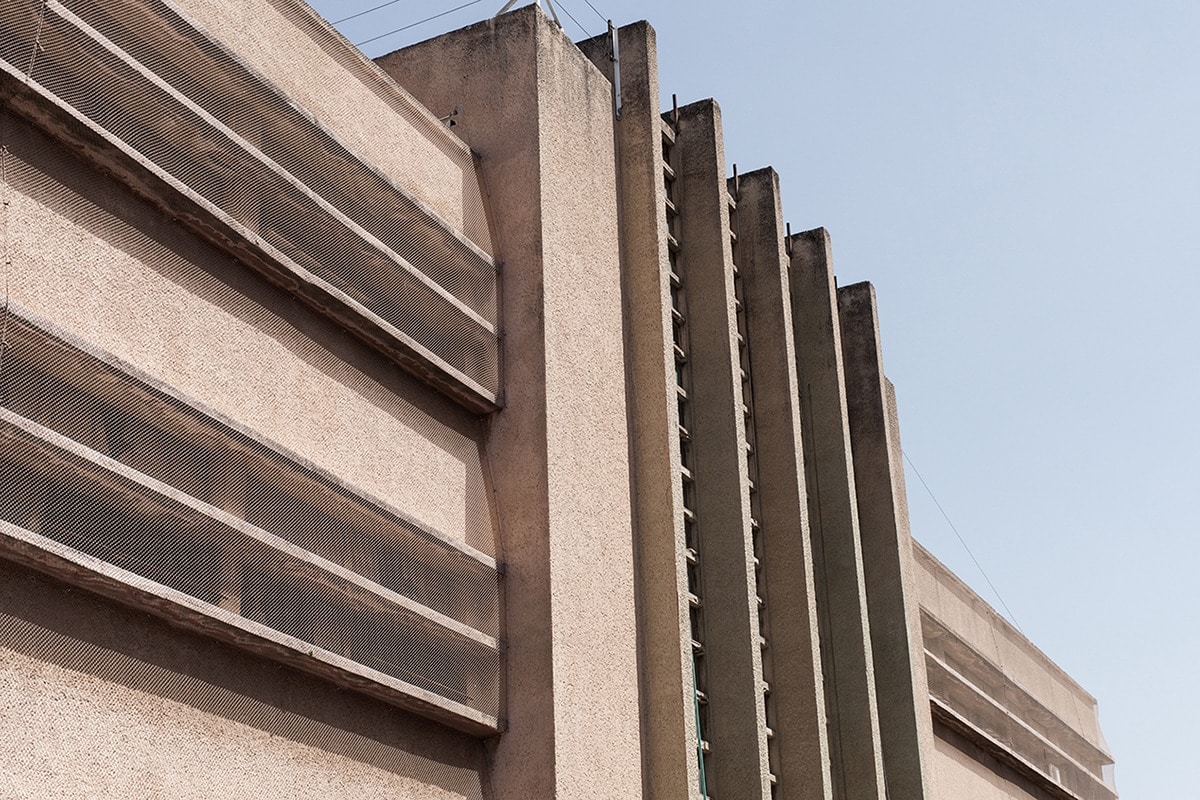 It is largely unknown today that a remarkable variety of buildings in the modernist International Style were constructed in the 1930s and 40s on the slopes of Mount Carmel in Haifa. Attention is too heavily focused on Israel’s ‘Bauhaus city’ of Tel Aviv. But the once highly praised situation of Haifa, with its unique panorama view of the Mediterranean, attracted the attention of architects, most of whom had emigrated from Europe. The city’s scenic charms and special climate became the projection surface of the avant-garde ideas and social utopias they brought with them.

Haifa’s modernist building stock is now in a similar state to that of Tel Aviv in the 1990s, most of it having been insensitively extended and altered. With an unusual eye for stylistic detail and characteristics, Stephanie Kloss’s highly aesthetic photographs show Haifa’s valuable architectural heritage, which is threatened by alteration and decay and should be preserved. The photographs do not claim to be a complete survey and documentation, but show the buildings in their sculptural language, which embodies the optimistic mood of the era and defies the signs of the times.

She graduated 1994 in architecture at TU Berlin and 1998 in photography/ media arts at HfG, Karlsruhe (D) with Candida Höfer and Marie-Jo Lafontaine.

She received grants for residencies in:

Her work was shown recently at: 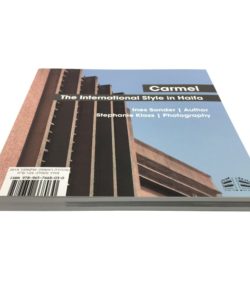 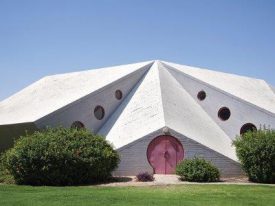