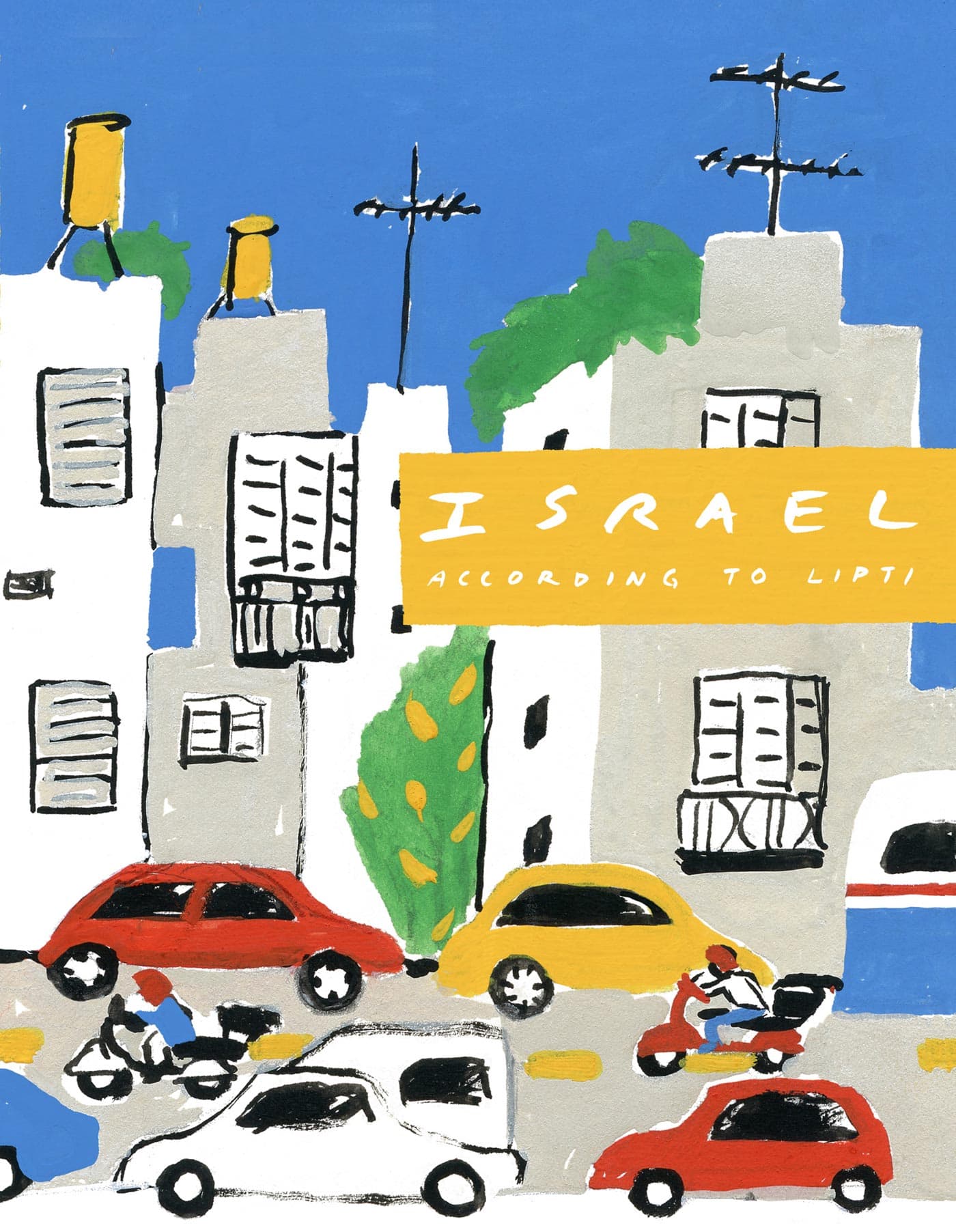 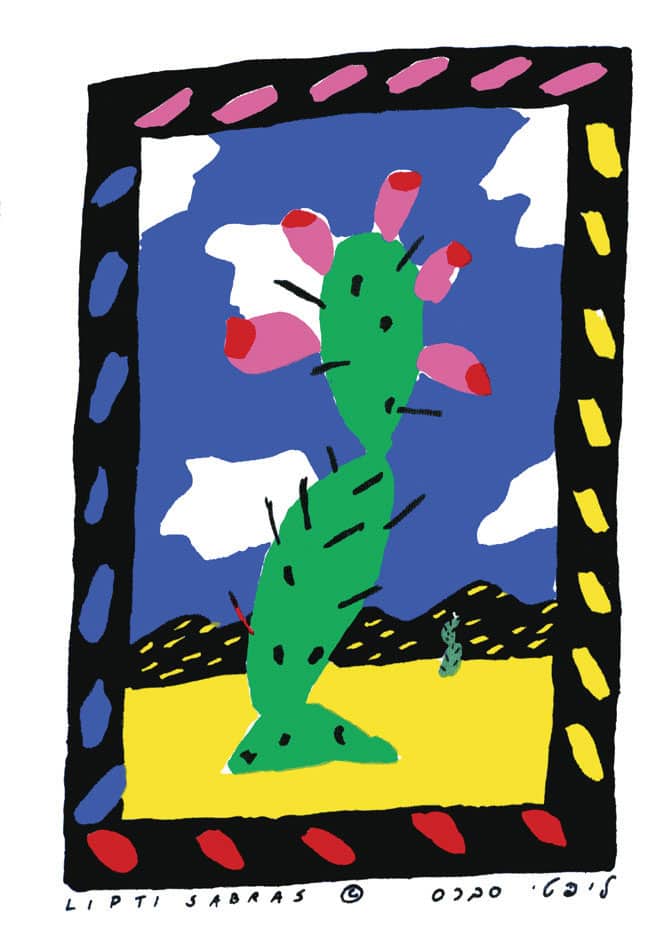 Now, (do we need “some”?) twenty years later, a book by Ruth Adler, the artist behind Lipti, is being released. This evocative collection of Lipti artwork offers a nostalgic glimpse into the country at the end of the last century.

Two exhibitions of Lipti artwork will be held in conjunction with the book launch:

Shenkar College of Engineering and Design, where Ruth studied and later taught, is hosting an exhibition of Lipti T-shirts from the 80’s and original gouache sketches as well as an artist’s talk and interview.
Artist’s talk/interview: TBA
Exhibit opens March 20, 2014 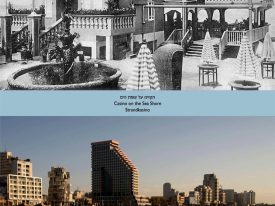 Tel Aviv Views: Then And Now