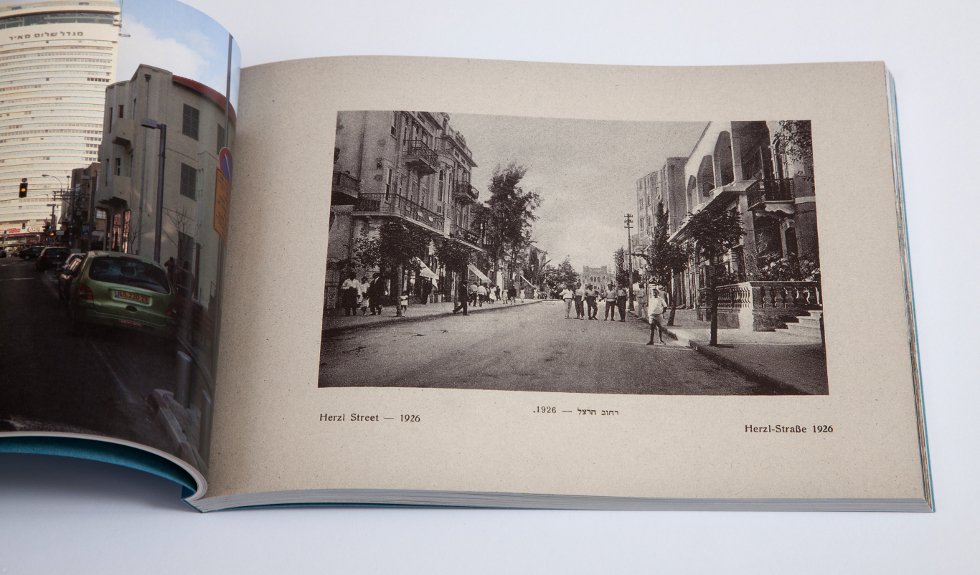 Tel Aviv Views: Then And Now

In 1926, the legendary Tel Aviv photographer Avraham Soskin published the album “Tel Aviv Views”.  The album included about eighty pages of photos. Soskin juxtaposed the earliest photos of the sands against the same locales twenty years later. Ron Erde continues Soskin’s thinking in a documentary that compares the “then” and the “now”. Erde’s photos may not be as pretty or romantic as Soslkin’s, but they show us the same places 100 years later.

A book published by us accompanies the exhibition (English/German/Hebrew).Photography by Avraham Soskin and Ran Erde. 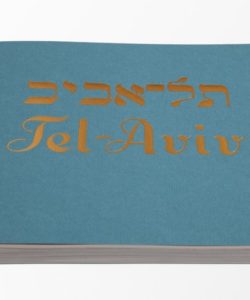 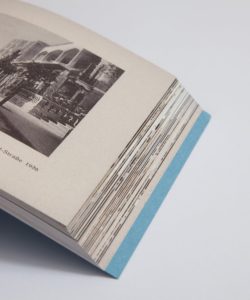 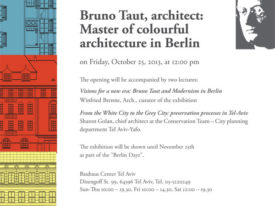