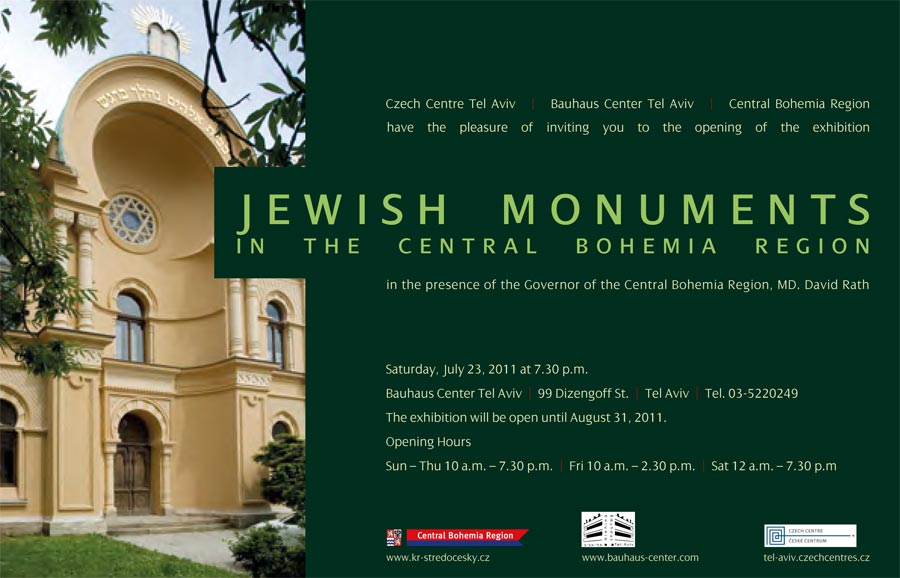 Since the Middle Ages, Jews have been actively involved in the culture of Europe. In addition to Prague, they settled in some of the smaller towns in its environs. In what is now the Central Bohemia Region, there remain close to twenty former Jewish ghettos, about sixty Jewish cemeteries and more than fifty synagogues. Many of these objects have been restored to their former glory.‬ ‏‪

The exhibition includes 25 panels with photos and texts about historical places in “Jewish Bohemia” and known personalities of former Jewish life in this region. A one hour DVD exploring the Jewish heritage in this area is presented as well.‬ ‏‪ 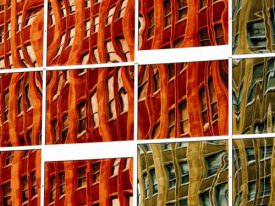