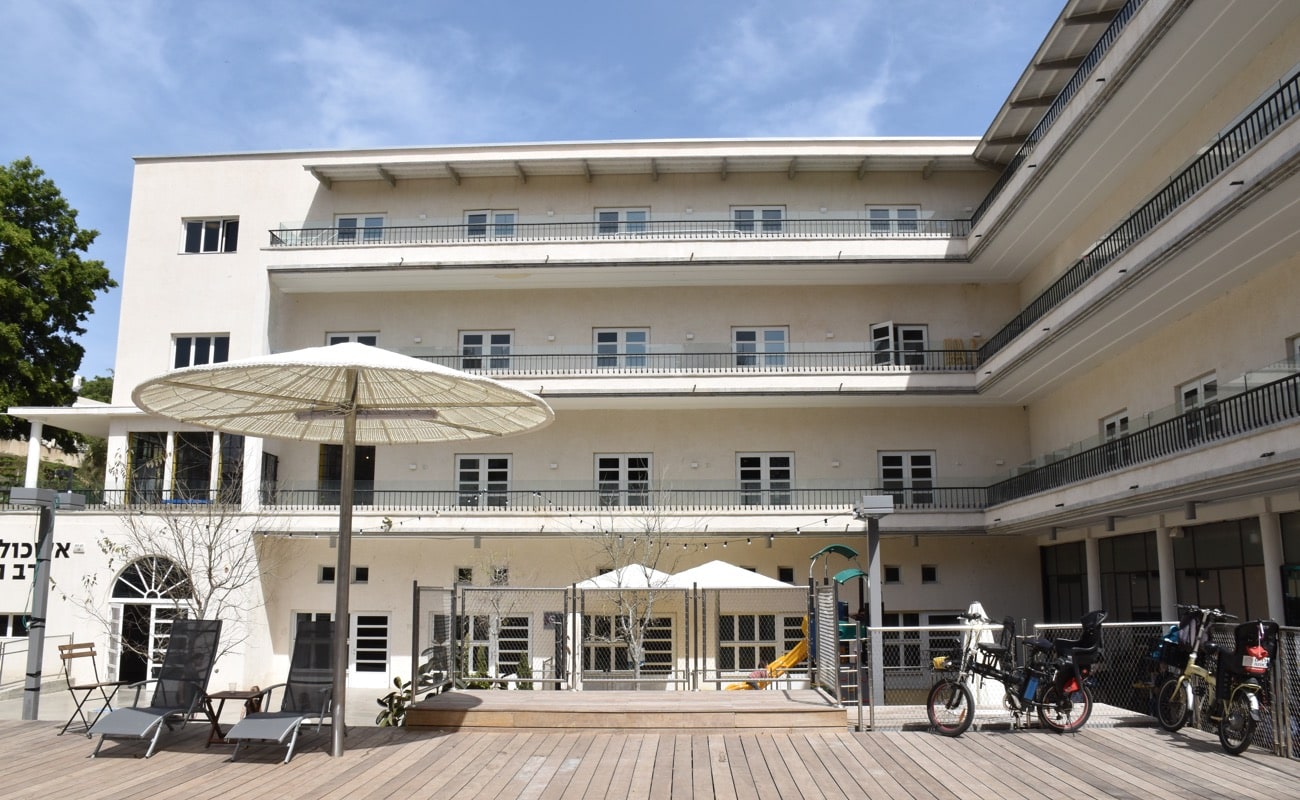 The Bauhaus School in Germany will celebrate its centenary in 2019 with highly publicized events in Germany and all over the globe. The Bauhaus became a symbol for modernism in architecture and design, and it represents the democratic spirit of Germany in the “Weimarer Republik”. After 1933 when the Bauhaus was closed and many of its members and students left Germany, some of them relocated to Palestine-Israel.

The Bauhaus Center was invited to contribute to the centenary events with an exhibition of its own, of two architects who were well known in Germany until they emigrated to Palestine: Josef Rings and Erich Mendelsohn (architect known amongst other works for the famous Weizmann House in Rechovot, Israel). Our partners for the exhibition are Dr. Ines Sonder from the University of Potsdam and Dr. Uri Kaufmann from the Jewish Museum “Alte Synagoge” Essen.

The title of the exhibition and the book will be ‘Neues Bauen in Deutschland und Israel (Palestina): Josef Rings und Erich Mendelsohn’. With this presentation we will show how the modernist spirit as well as modern technical “know-how” was transferred from Germany to Israel (Palestine) after 1933.